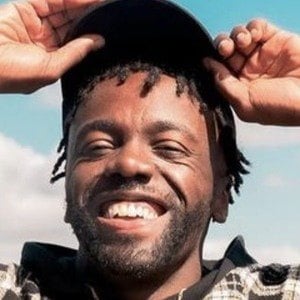 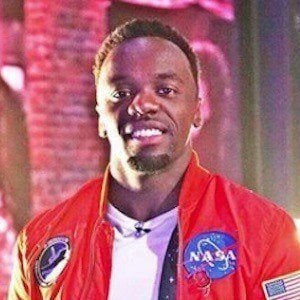 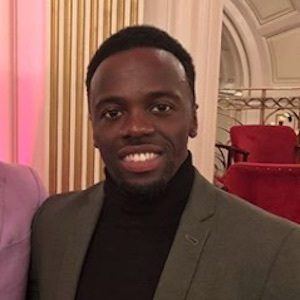 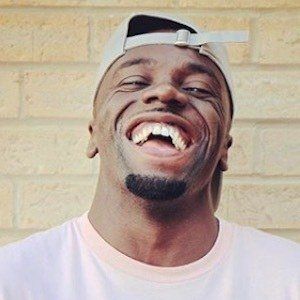 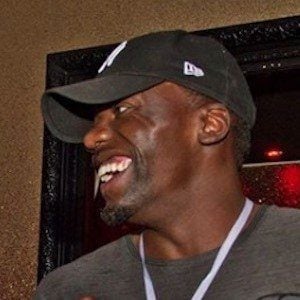 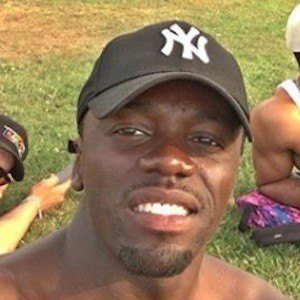 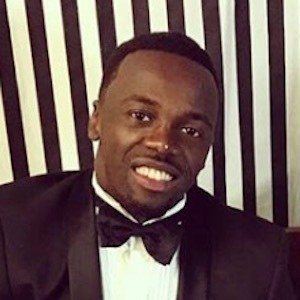 Rapper, songwriter, and poet who makes up one fourth of the hip hop and grime band Rak-Su. The group became known for winning the fourteenth season of The X Factor as members of Simon Cowell's team.

He co-founded Rak-Su with his boyhood friends in Watford, England.

In honor of Mother's Day 2017, he posted a photo of her to Instagram captioned "Hardest working, most amazing woman I know... happy Mother's Day."

He is joined in Rak-Su by fellow rapper and the band's producer Myles.

Ashley Fongho Is A Member Of