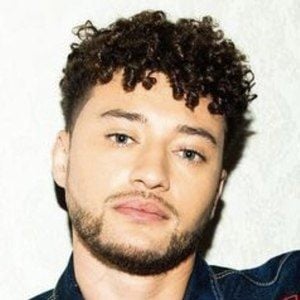 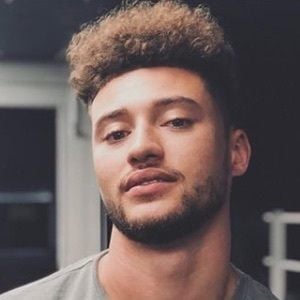 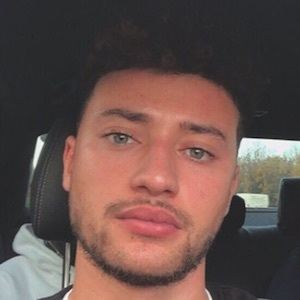 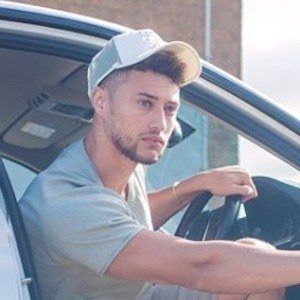 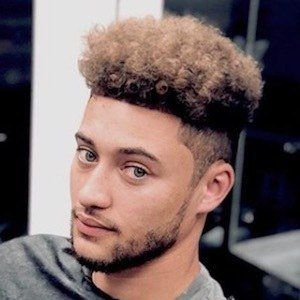 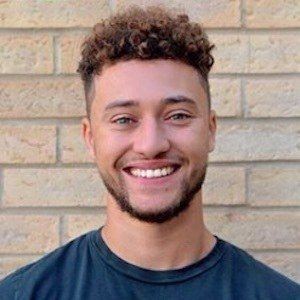 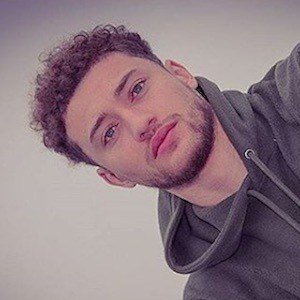 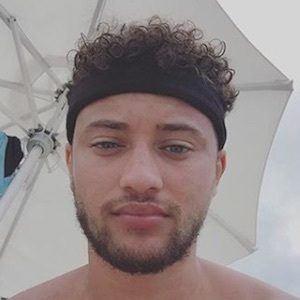 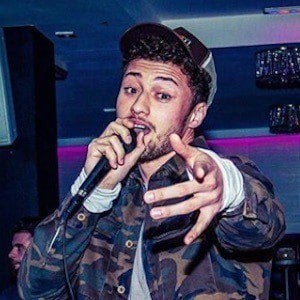 Rapper who gained fame as one-fourth of the band Rak-Su. The group won the fourteenth season of The X Factor (UK) in 2017.

He and his fellow Rak-Su members were childhood friends. The quartet grew up together in Watford and began making music as teens.

He was previously in a relationship with Rebecca Bigness; but they split during his time on The X Factor. He dated Gabrielle Allen from mid 2018 to August 2019.

He and the rest of Rak-Su competed against Sean and Conor Price on the fourteenth season of The X Factor.

Myles Stephenson Is A Member Of