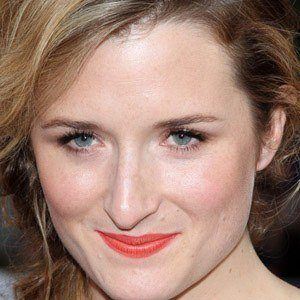 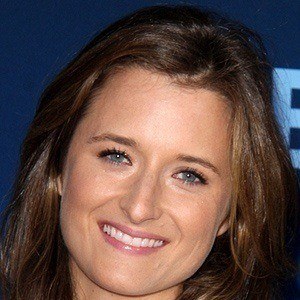 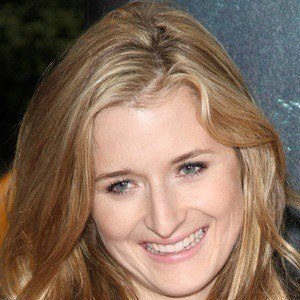 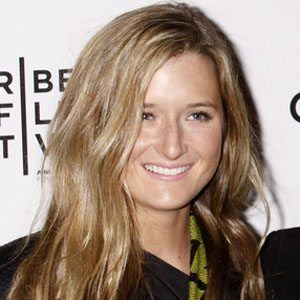 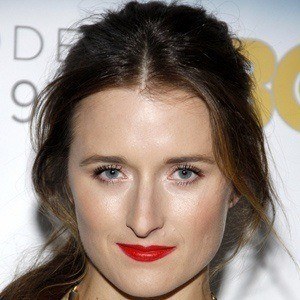 Actress known for her roles in the TeenNick show Gigantic and the NBC series Smash. In 2016, she began co-starring in the series Mr. Robot.

She earned a degree in Italian and Art History from Vassar College.

Her mother was pregnant with her while filming the 1986 film Heartburn.

Her father is sculptor Don Gummer. Her mother is Academy Award winner Meryl Streep, and her older sister Mamie is also an actress. Her brother Henry Wolfe is a musician. Her younger sister Louisa is a model.

She appeared as a series regular on Mr. Robot alongside Rami Malek.