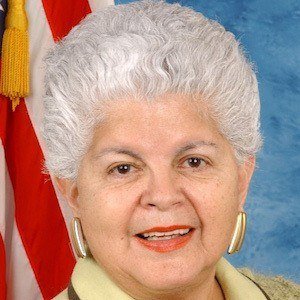 Democrat who became a Member of the US House of Representative from California in 1999. She has served as a host for the Congressional Art Competition and the Women of the Year ceremonies.

She worked for the Ford Motor Company for 21 years before being elected to the California Assembly in 1992.

She had five children by her husband Frank.

She was succeeded by Joe Baca as the Chairof the Congressional Hispanic Caucus.

Grace Napolitano Is A Member Of