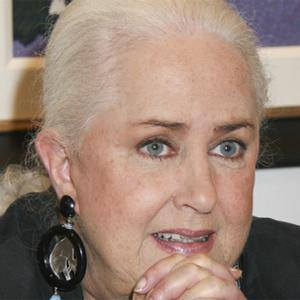 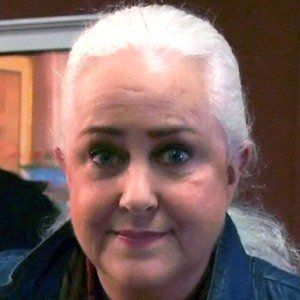 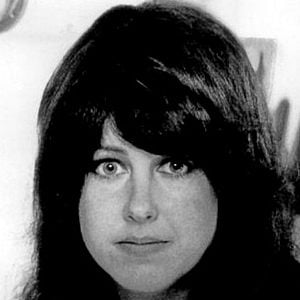 Frontwoman of Jefferson Airplane and Jefferson Starship who sang the iconic track "White Rabbit." She released solo albums, including her 1980 release, Dreams.

She split her college career between Finch College in New York and the University of Miami. Her first group was called The Great Society.

She has been called The Acid Queen because of her psychedelic lyrics and her allusions to the novel Go Ask Alice, a book that discusses drug addiction.

She was bandmates with Marty Balin in Jefferson Airplane.

Grace Slick Is A Member Of