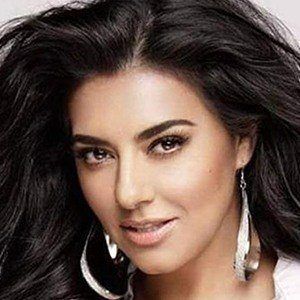 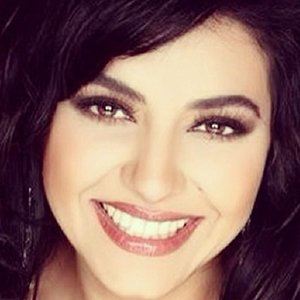 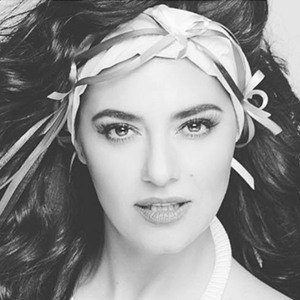 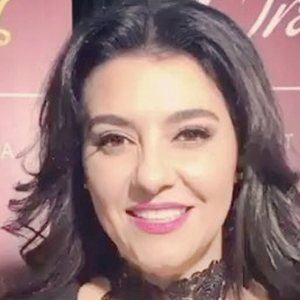 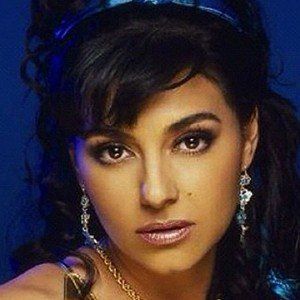 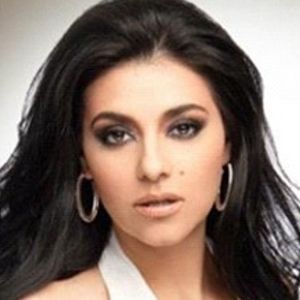 Mexican singer known for her performance of norteño, banda, and mariachi music. She has collaborated with such notable performers as Ednita Nazario and Emilio Navaira.

She began performing at the age of six and was noticed by record executives four years after she started recording with musicians in her area.

She performed at the White House for Cinco de Mayo when George W. Bush was in office.

Her birthplace has been reported as Mexico, but she has stated that she was born in the United States.

She recorded a collaboration with Selena that sold more than 5 million copies worldwide.

Graciela Beltrán Is A Member Of