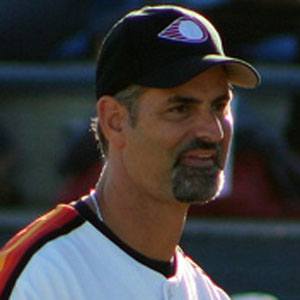 The fourth native Australian to pitch in the MLB, pitched for 7 teams in his career.

He first pitched in the major leagues for the Milwaukee Brewers and posted a 2.83 ERA in his rookie season.

He was used as a 'matchup lefty' for most of his career, and threw a 90 mph sinking fastball.

His wife Cindy died from Crohn's disease in 2000.

He was part of the trade that sent star pitcher Roger Clemens to the New York Yankees.

Graeme Lloyd Is A Member Of