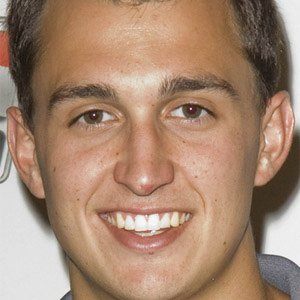 Competed in the IZOD IndyCar Series; winner of the 2011 24 Hours of Daytona competition.

He was the winner of the 2005 Formula Atlantic class at the SCCA Runoffs, later finishing fourth in the Star Mazda Series.

He was born in Columbus, Ohio, the son of 1986 Indianapolis 500 winner Bobby Rahal.

He became teammates with Sebastien Bourdais in 2007.

Graham Rahal Is A Member Of