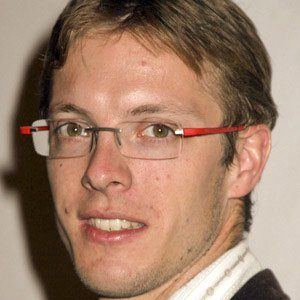 He began racing carts at age 10.

He began the 2006 season with 4 consecutive victories until A.J. Allmendinger emerged and ended the streak.

Sebastien Bourdais Is A Member Of