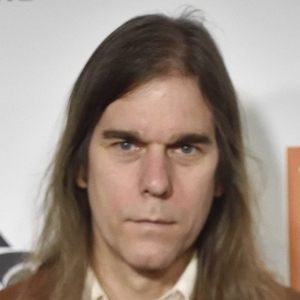 Early in his career, he composed music for such films as The Journeyman and Moonlight by the Sea.

He won a 2012 award for his tribute album to jazz musician Duke Ellington.

He was born on a United States Army Base in Frankfurt, Germany. He later settled in Austin, Texas.

He composed the score for A Scanner Darkly, a 2006 film directed by Richard Linklater.

Graham Reynolds Is A Member Of