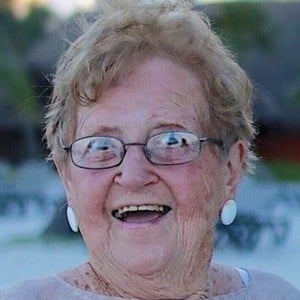 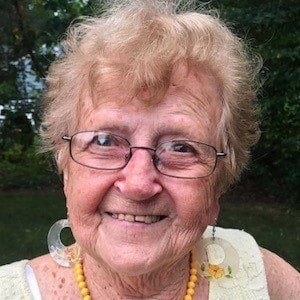 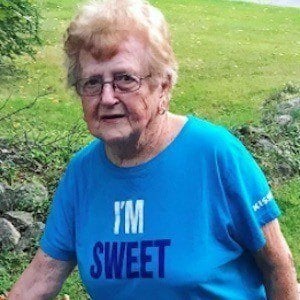 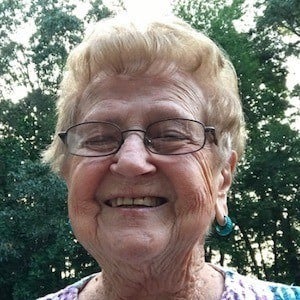 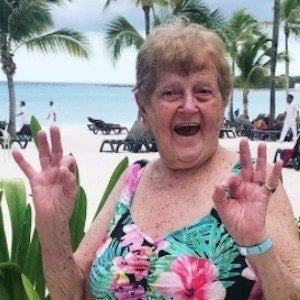 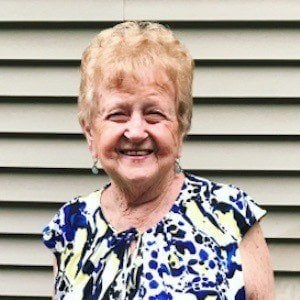 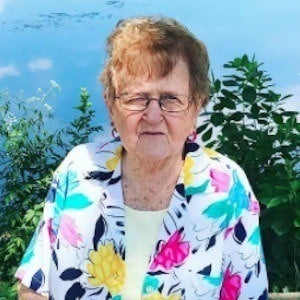 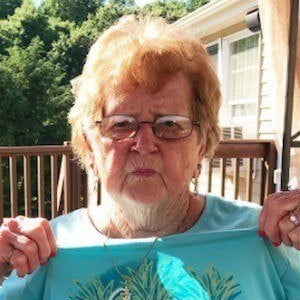 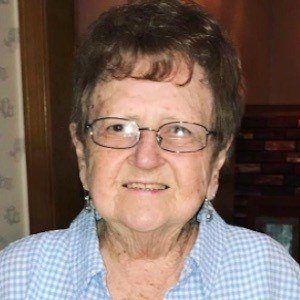 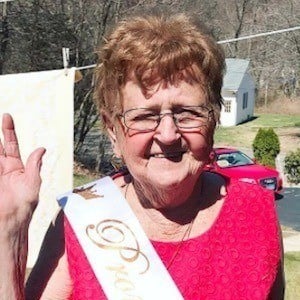 Grandmother of Kevin Droniak who is featured on kevin's thiskidneedsmedicine channel that is subscribed to by 500,000 people. She went viral in videos such as "Telling My Grandma I Got A Girl Pregnant" and "What My Grandma Looks For in a Man."

She was first featured on her grandson's YouTube channel in July of 2012 in a video called "Car ride with my crazy grandma."

The videos that star her and Kevin have been featured by the Huffington Post, HLN and other media outlets.

Her daughter-in-law is named Jane. She is from Shelton, Connecticut.

One of her other viral videos is called "My Grandma Watches Anaconda Music Video by Nicki Minaj."

Grandma Lill Is A Member Of