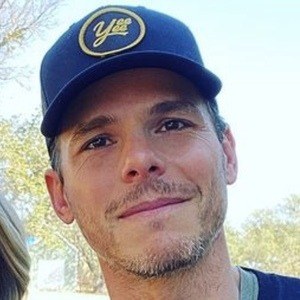 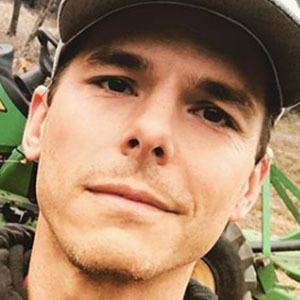 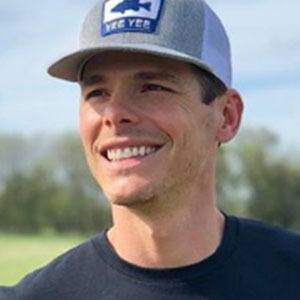 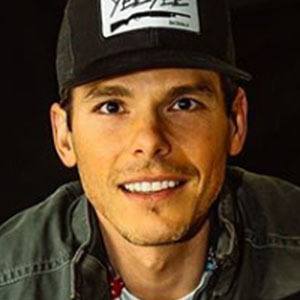 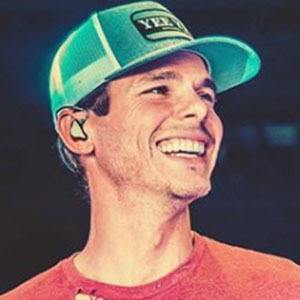 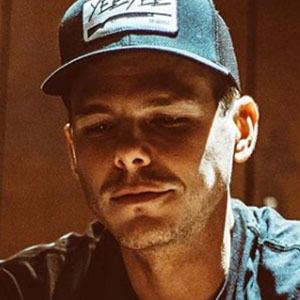 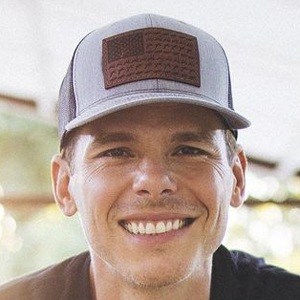 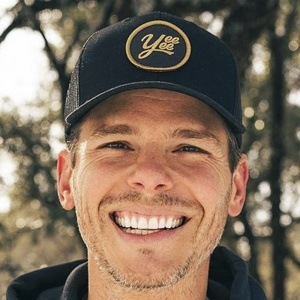 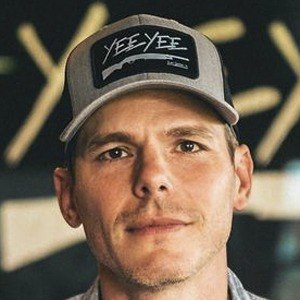 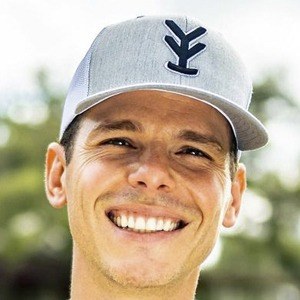 Country music singer also known by his comedic alter ego, Earl Dibbles, Jr. He released eight albums between 1998 and 2016, including the US Country and Billboard Top 200 albums Dirt Road Driveway and Remington.

He pursued music as a hobby as a 14-year-old, teaching himself to play guitar. He moved to Nashville, Tennessee upon signing a songwriting contract with EMI Music Publishing.

He has performed at the White House three times, and has even traveled to perform for soldiers in Iraq and Kuwait in 2008.

He married actress Amber Emily Bartlett in February of 2010. He has a daughter named London and a son named Lincoln. He had another son named River who tragically passed away in 2019. In August 2021, the couple welcomed a son named Maverick Beckham Smith.

He and Trace Adkins were both signed by Broken Bow Records.

Granger Smith Is A Member Of