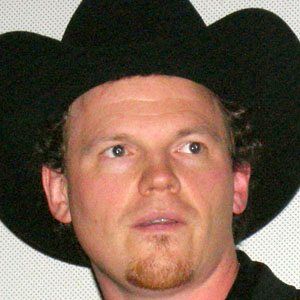 Screenwriter and political activist, who is best recognized for his film Cthulhu.

He started out as a political lobbyist before becoming a filmmaker.

He had Seattle's city logo tattooed on his left bicep.

He was raised in the Pacific Northwest.

Jason Biggs starred in the film adaptation of his book, Zioncheck for President: A True Story of Idealism and Madness in American Politics, called Grassroots.

Grant Cogswell Is A Member Of