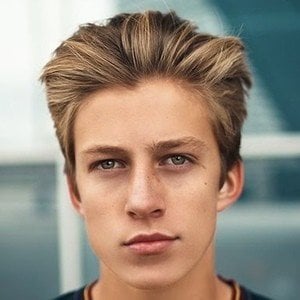 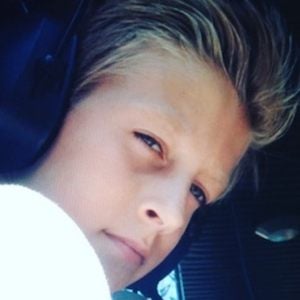 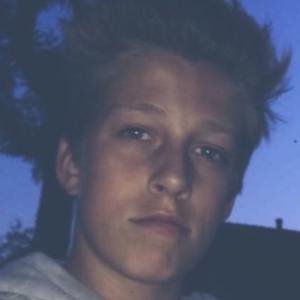 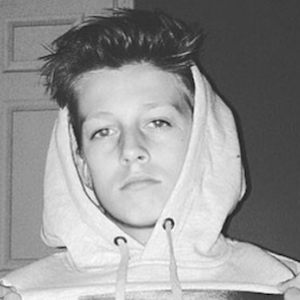 He grew up playing baseball and has been into sports his whole life.

He's also known as GrantGolka on Twitter where he regularly tweets.

He is from Orange, California where he grew up alongside his sister.

Grant Golka Is A Member Of