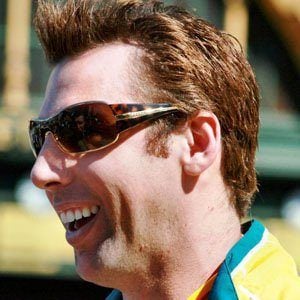 He competed in the 1997 Pan Pacific Championships and won first place.

He earned a Diploma of Law, Diploma of Commerce, and an Executive MBA from Bond University.

He married Australian singer Candice Alley on April 14, 2007; they had twins together, Jagger and Charlize, before the couple eventually divorced.

He and Michael Phelps were both distinguished Olympic swimmers.

Grant Hackett Is A Member Of