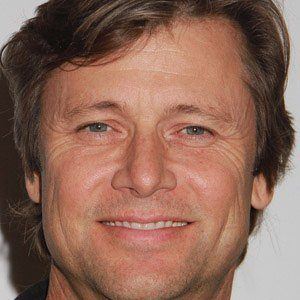 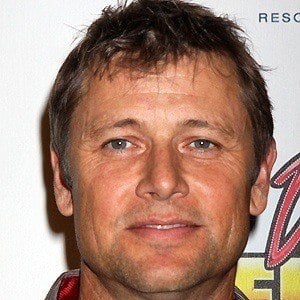 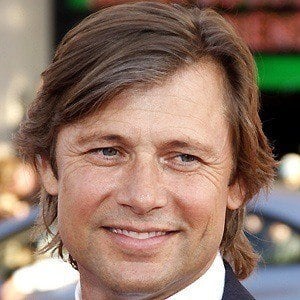 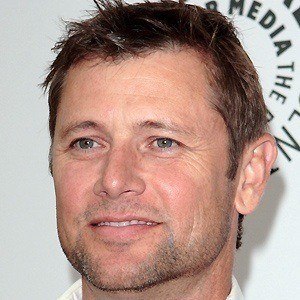 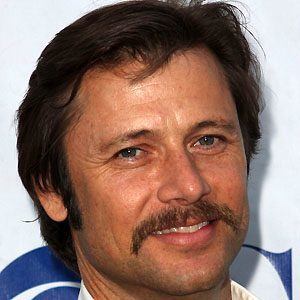 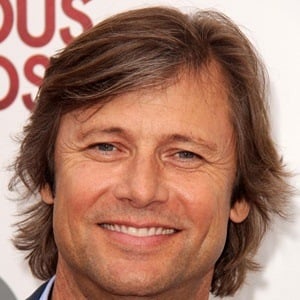 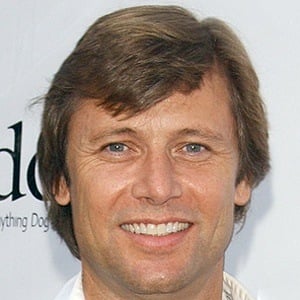 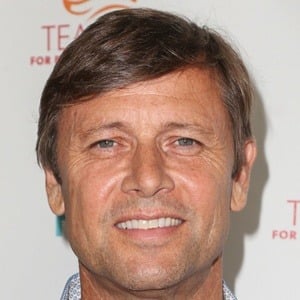 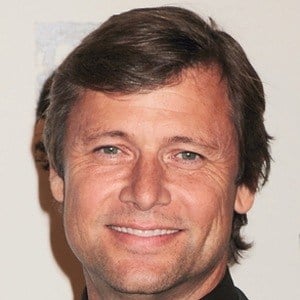 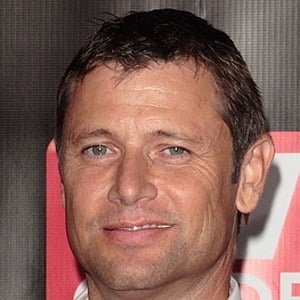 Played the role of Jake Hanson on the drama Melrose Place alongside Amy Locane. He is also known for his role as Spence Westmore on the series Devious Maids.

He graduated from the University of California Los Angeles and was a member of the Alpha Tau Omega fraternity.

He was in the ABC family show Beautiful People.

Has been married twice with his second marriage being to Katherine La Nasa.

He was in the horror film, The Possession with Kyra Sedgwick.