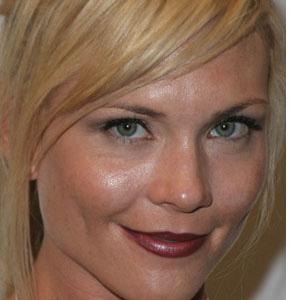 Model and actress who played Sandy Harling on the television series Melrose Place.

She was discovered at age 10 by a local photographer who submitted her photo to a New York talent agent.

She married Mark Bovenizer in 2008, and the couple welcomed a daughter a year prior to marriage.

She starred in Melrose Place with Daphne Zuniga.

Amy Locane Is A Member Of