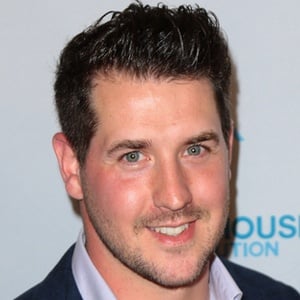 Entrepreneur and actor who became known for his lead role in plays such as The Crucible, Beauty & the Beast, Aladdin, and Oliver. He's also known for appearing in television series such as Boardwalk Empire and Smash.

He graduated from Edinburgh College of Art with a degree in architecture.

He founded the well-known events company, The Grand Bevy.

He married soap actress Nadia Bjorlin in May 2015.

He and Nadia exchanged vows in front of A-list guests such as Molly Burnett and Crystal Chappell.

Grant Turnbull Is A Member Of