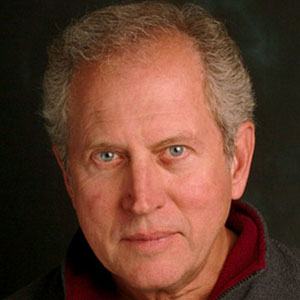 Stage and voice actor who provided the voice of Race Bannon in the 1986 animated TV series, The New Adventures of Jonny Quest.

He made a cameo voice appearance in eight episodes of The Real Adventures of Jonny Quest between 1996 and 1999.

He married Harriet Lorraine in 1966 and together they had two children: Megan and Mitchell Van Dusen.

Granville Vandusen Is A Member Of