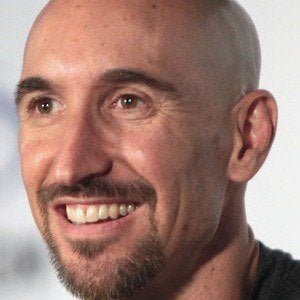 He had his first voice acting role at age eight in a 1979 episode of Scooby Doo and Scrappy Doo.

His voice was also featured in the 2010 animated films Despicable Me and Tangled. He also has a small role as Kimmy Gibbler's boyfriend in Full House.

He is the only son of Hollywood animator Chuck Menville.

He did voice acting work with Steve Carell in the Golden Globe-nominated film Despicable Me.

Scott Menville Is A Member Of