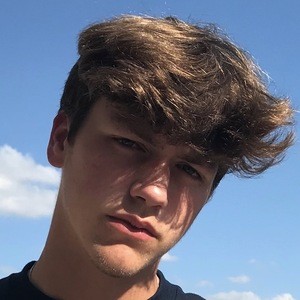 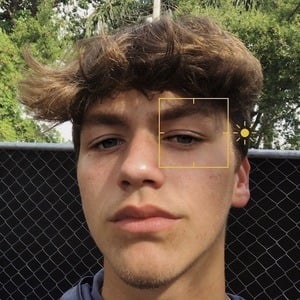 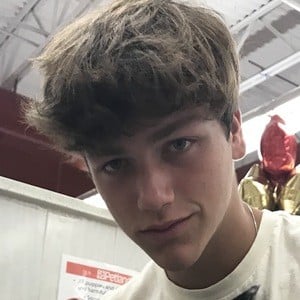 Social media star who has risen to fame for his grasynhull TikTok channel. His lip-syncs and dubs while modeling have helped him earn massive popularity.

He first joined Twitter, where he began establishing his social media following, in July 2013.

He has amassed more than 500,000 TikTok fans. He has also gained more than 70,000 followers to his grasynhull Instagram account.

He's based in Miami and grew up with an older brother and sister.

He and Meh Its Ehh are both famous lip syncing stars on TikTok.

Grasyn Hull Is A Member Of