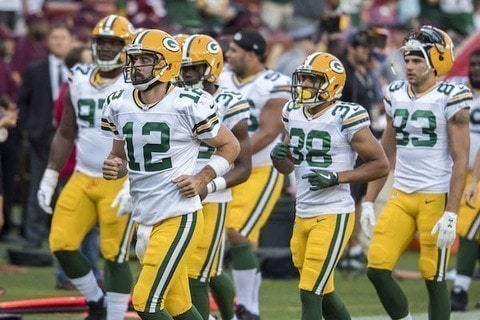 The winners of two Super Bowl championships behind Brett Favre and Aaron Rodgers, they were a dominant franchise prior to the 1970 AFL-NFL merger with numerous titles.

The team went 15-1 in 2011 but got blown out by the New York Giants at home in their first playoff game to end their season. Rodgers earned his first NFL MVP Award that season.