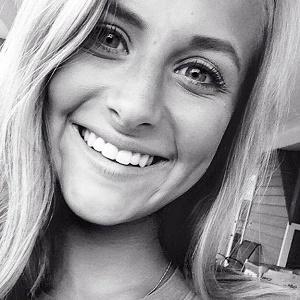 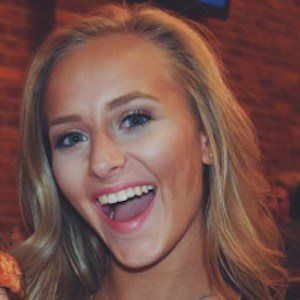 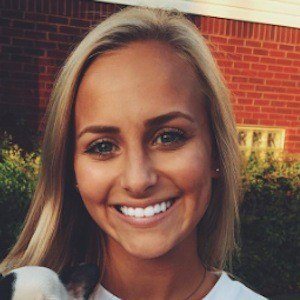 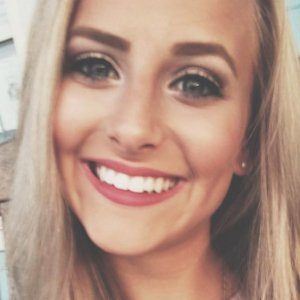 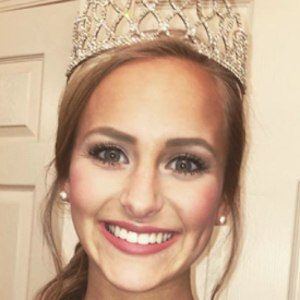 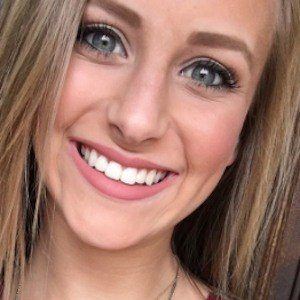 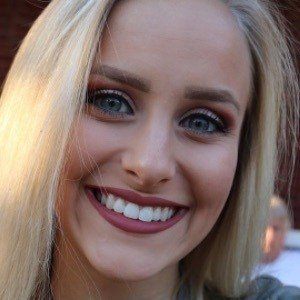 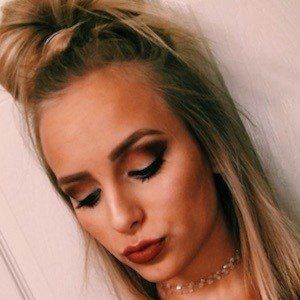 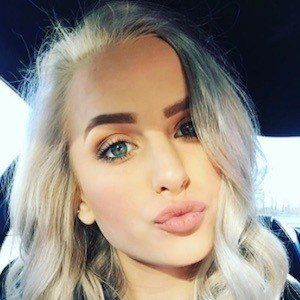 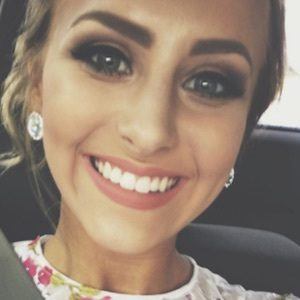 Beauty and lifestyle vlogger known for her GuruGraysie YouTube channel, where she posts hauls, tags, and tutorials.

She has two older sisters named Bayleigh and Bradleigh who appear on her channel. She also has a younger sister named Lilly. She started dating Tab Beverley in 2016.

She is from Alabama, like web video star brothers Cole LaBrant and Jack LaBrant.

Graysie Holmes Is A Member Of