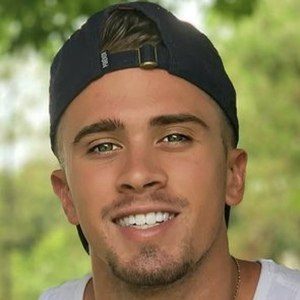 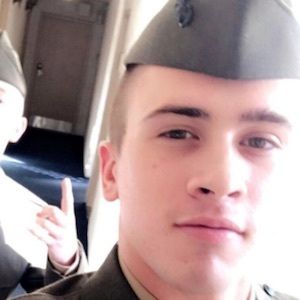 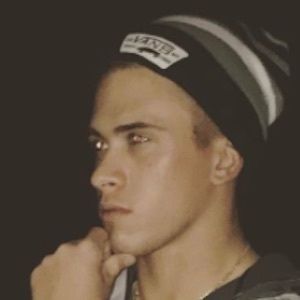 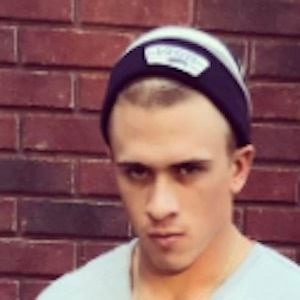 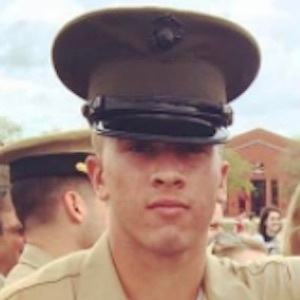 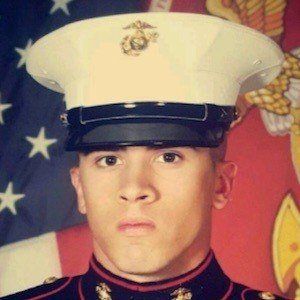 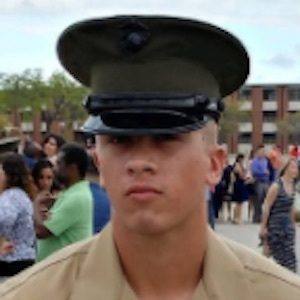 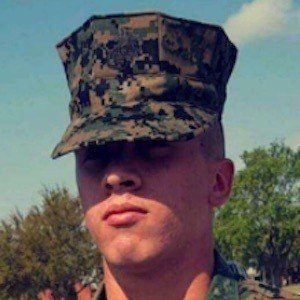 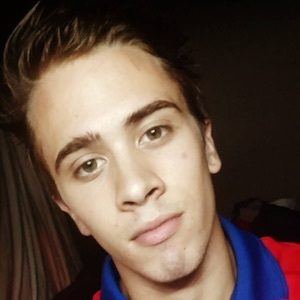 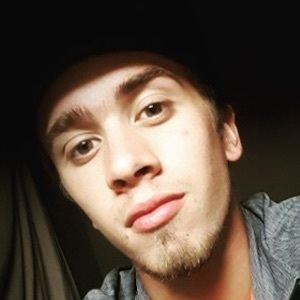 Also known as The Vertigo on his social media accounts, he is a popular Instagrammer with over 190,000 followers on his jacklabrant account. Before Vine was shut down, he frequently collaborated with the Vine trio known as Dem White Boyz. His brother Cole was one of the three members of the group.

He attended Enterprise High School after transferring from a different high school. He used to play baseball and then started playing soccer.

He earned over 350,000 followers to his personal Vine account.

He is from Troy, Alabama. Along with Cole, he has brothers named Tate, Clay, and Luke, and a sister named a Lily. His parents are Ken and Sheri LaBrant.

He collaborated with Dem White Boyz star Baylor Barnes on a two-part Q&A video for YouTube.

Jack LaBrant Is A Member Of