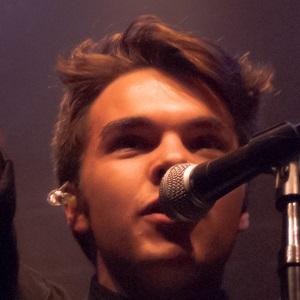 Talented multi-instrumentalist who gained a following after the release of his first EP which he released at the age of 15.

He began playing piano when he was 6 years old, picking up numerous other instruments, including the guitar, saxophone, trombone, euphonium, and his singing voice as he got older.

He began writing songs to cope with life.

He was born in United Hospital in St. Paul, Minnesota and grew up in Scandia.

He publishes covers of artist's songs on his YouTube channel, including a cover of John Legend's "All of Me."

Grayson Dewolfe Is A Member Of