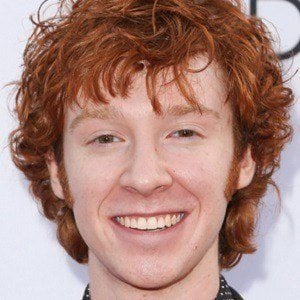 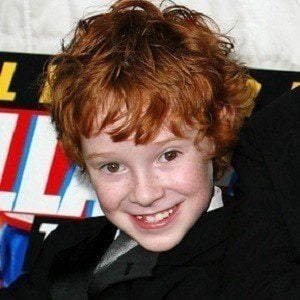 He played the role of Fregley Breck in Diary of a Wimpy Kid alongside Zachary Gordon. His role in Talladega Nights launched his career.

He started acting in commercials when he was six. These included ads for McDonald's, Blue Cross, and a car dealer.

He guest-starred in an episode of I'm in the Band.

His parents are named Crystal and Jerry Russel. They raised him in Alabama, where they ran a Christian music ministry.

He played the role of Texas Ranger Bobby in Talladega Nights, starring Will Ferrel.