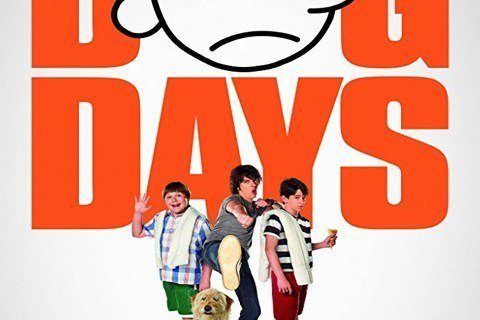 The third installment in the franchise finds Greg with the entire summer ahead of him with nothing that can go wrong, except everything certainly does.

The film is the last in the franchise before the original cast left due to outgrowing their roles. The movie was primarily filmed in Vancouver, Canada.