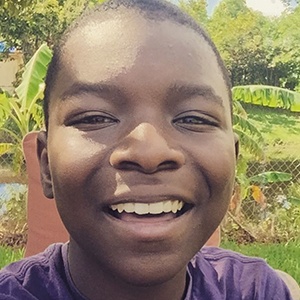 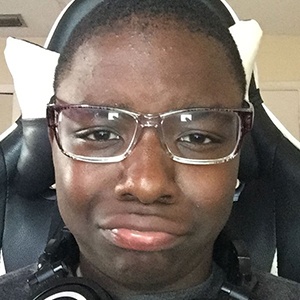 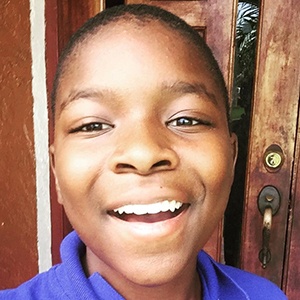 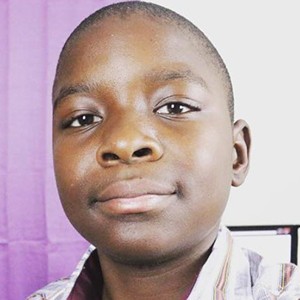 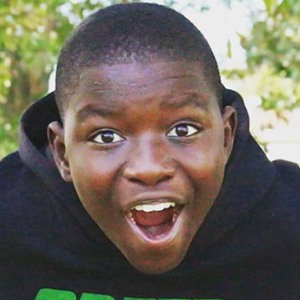 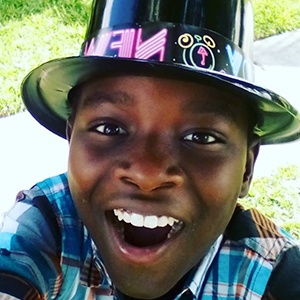 YouTube gamer who is known for his GreenRush channel. He has gained widespread popularity there for his gameplay videos and fan interactions via frequent Q&A's.

He began his YouTube channel on November 17, 2014. He posted his first video there on the same day.

He and fellow YouTube gamer FaZe Rug are both known for their Call of Duty gameplay highlights.

GreenRush Is A Member Of