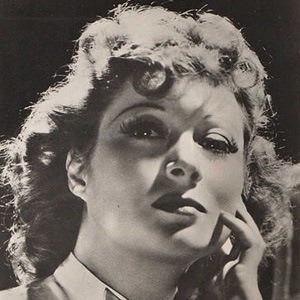 Refined British actress who won an Oscar Award for her role in Mrs. Miniver. She received seven Academy Award nominations and was acclaimed as one of the top box office draws of the 1940s.

She worked for an advertising agency and began appearing onstage in 1932.

She intended to become a teacher, studying French and literature in college, but instead became a Hollywood star.

She was married twice before marrying E.E. Fogelson in 1967.

She starred in the Pride and Prejudice movie written by science fiction author Aldous Huxley.

Greer Garson Is A Member Of