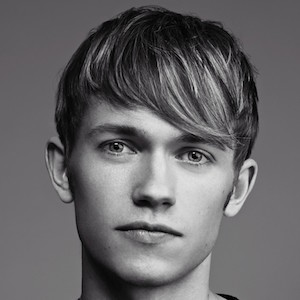 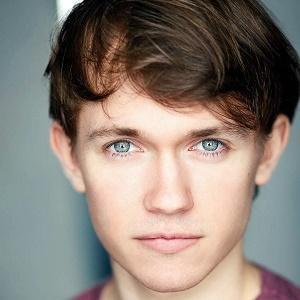 He graduated from Arts Educational Schools, London in 2013 after already being cast in Mr. Selfridge in 2014. He also had a 2014 guest-starring role in an episode of Law & Order: UK.

He is from England, UK. He got married to Abigail Cole in October 2016.

On Mr. Selfridge, he plays the son of Jeremy Piven's character, Harry Selfridge.

Greg Austin Is A Member Of