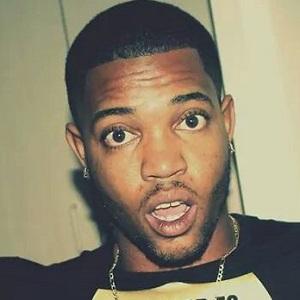 Filmmaker and producer who has helped the independent sketch comedy group RoadToHollywood earn more than 120,000 subscribers. The group has created over 100 comedy skits and multiple short films on YouTube.

After graduating high school in 2008, he worked until he started YouTube in 2010.

He was raised in Miami, Florida. He has a sister.

He has filmed video collaborations with many YouTubers, including Tpindell, King Bach, DashieXP and Timothy DeLaGhetto.

Greg Brown Is A Member Of