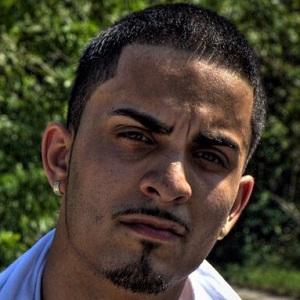 After graduating high school in 2008, he attended college, then later dropped out before he started YouTube in 2010.

He was raised the majority of his life in Fort Lauderdale, Florida alongside two brothers.

He has done video collaborations with special guests, including Tpindell, King Bach, DashieXP and Timothy DeLaGhetto.

Julius Mendez Is A Member Of