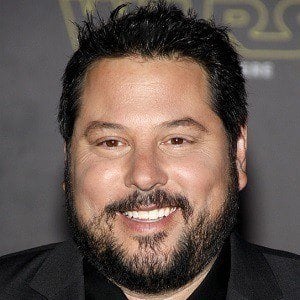 Played the role of Sean Blumberg on the television series, Felicity and is also popular for starring as Matt Parkman in the series, Heroes.

He is one of the creators of the coupon referring Android and iPhone application, Yowza!!.

He has three children with Elizabeth Grunberg.

He and Adrian Pasdar were on Heroes together.

Greg Grunberg Is A Member Of