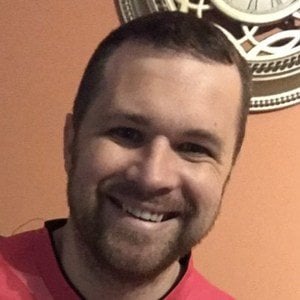 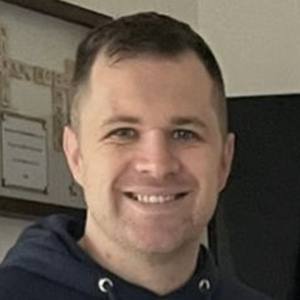 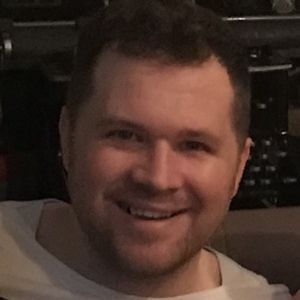 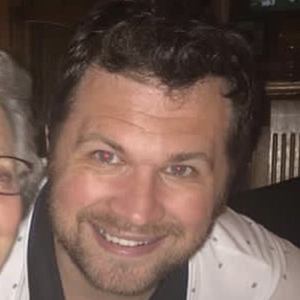 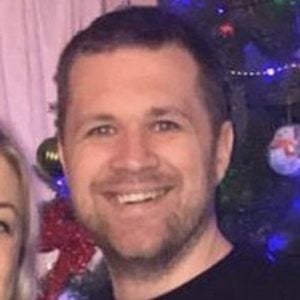 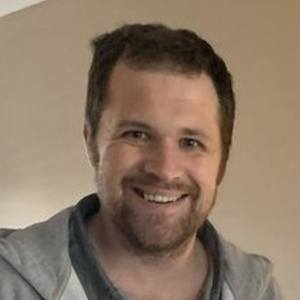 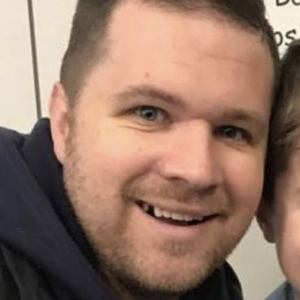 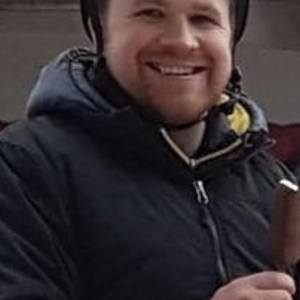 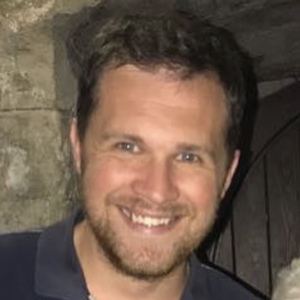 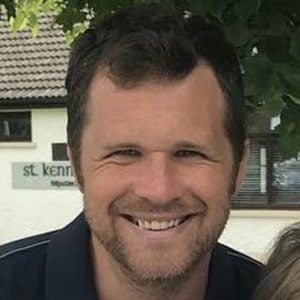 Brother of One Direction star Niall Horan, he consistently supports the band via his social media. He became popular on Instagram with over 130,000 followers.

He was a judge on the Mullingar, Ireland talent competition Clarke's Got Talent.

He was born to parents Bobby Horan and Maura Gallagher. His parents divorced when he was 11 years old.

He has a son named Theo Horan. He is in a relationship with Janice Gormley. His parents are Bobby Horan and Maura Gallagher. He was born in Westmeath County in Ireland.

His brother Niall Horan was the best man at his wedding in 2013.

Greg Horan Is A Member Of