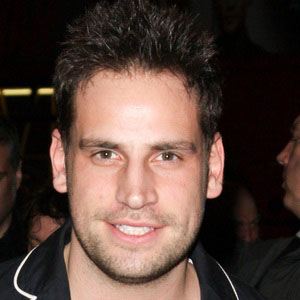 Original house member on the hit MTV UK reality show Geordie Shore who appeared on the first series of the show.

He is the only cast member to last only one series.

He is from Whitley Bay, North Tyneside, England. He has a son named Daye with Jennifer Metcalfe, whom he began dating in 2012.

He was an original member of Geordie show along with Gaz Beadle.

Greg Lake Is A Member Of