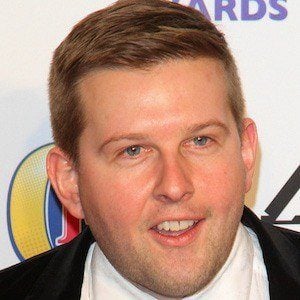 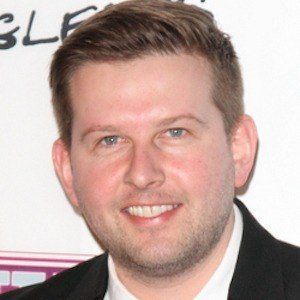 Creator and star of the BBC1 Comedy series Gary: Tank Commander. He has also become well-known for his portrayal of Howard in the Channel 4 sitcom Fresh Meat.

After studying business at the University of Stirling, he went on to train at the Royal Scottish Academy of Music and Drama.

He has become a popular stage actor, portraying Smee in Peter Pan at the King's Theatre and title character in the theatrical adaptation of his series Gary: Tank Commander.

He was born in Edinburgh, Scotland alongside his two older brothers. His father was a civil servant and his mother was a teacher. He eventually married Katie McHugh.

In 2014, he played opposite Toby Jones in the television movie Marvellous.

Greg McHugh Is A Member Of