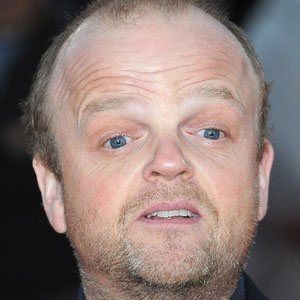 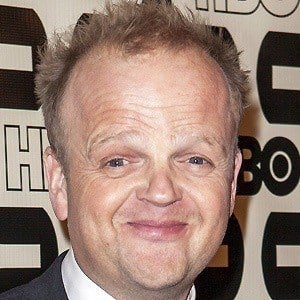 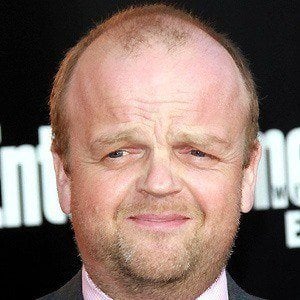 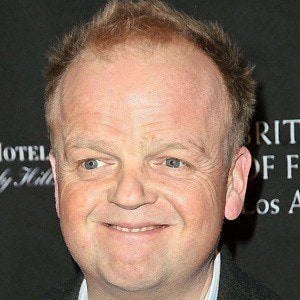 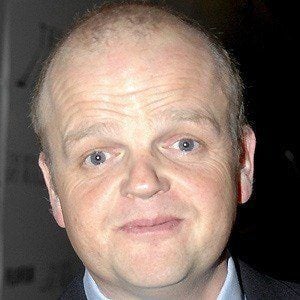 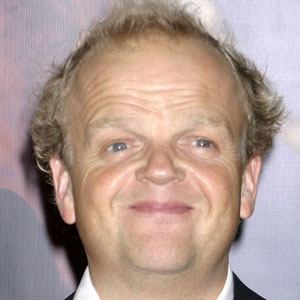 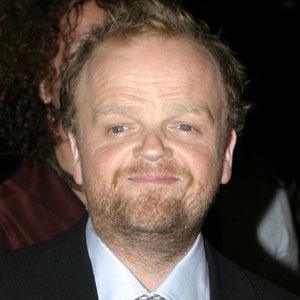 Acclaimed actor who has been in critically acclaimed films such as Infamous and Frost/Nixon. His other films include W, Captain America: The First Avenger, and The Girl. He also portrayed Dobby in the Harry Potter film franchise.

He lived in England with his family and has acted in a movie with his father.

He studied acting in both Manchester and Paris.

He has two brothers named Rupert and Casper.

He co-starred in The Mist with Thomas Jane.