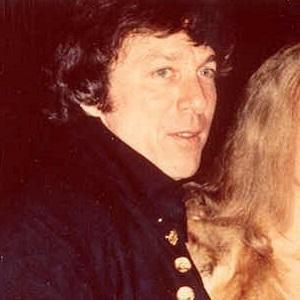 He grew up with his father who was a professional baseball player for many teams including the Red Sox, White Sox and LA Dodgers and won four World Series.

He also starred in the television series, Storefront Lawyers and All in the Family.

He was married to actress, Meredith MacRae for 18 years.

Greg Mullavey Is A Member Of