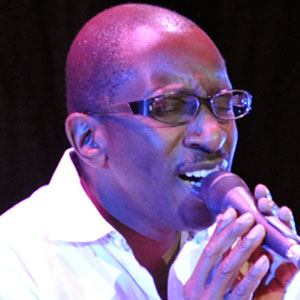 American musician best known as a session keyboardist for artists like Stevie Wonder and Aretha Franklin. As a solo artist, he has penned successful singles like "Baby, I Do Love You."

He was born in Detroit and was recruited by Stevie Wonder to join his Wonderlove band in 1976.

He was the musical director for Michael Jackson on the King of Pop's world tours for Bad and Dangerous.

He married a woman named Carla.

He worked with Toto's Joseph Williams on the band's 2006 album Falling In Between.

Greg Phillinganes Is A Member Of