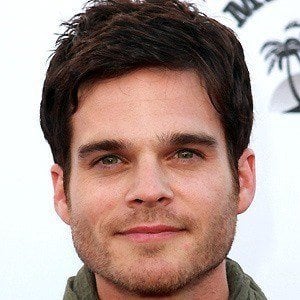 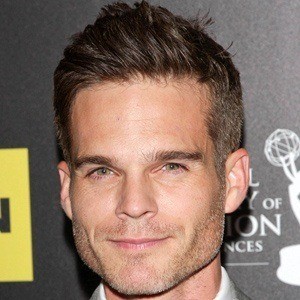 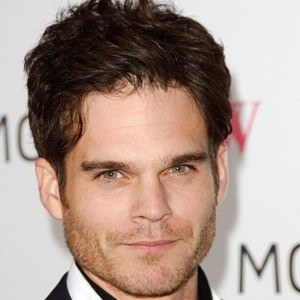 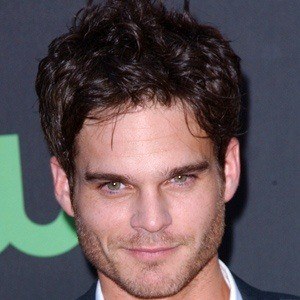 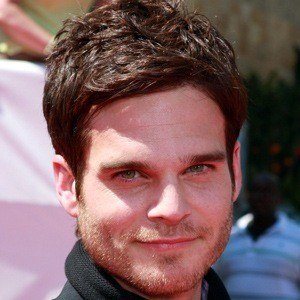 American actor who is known as Kevin Fisher on the popular soap opera The Young and the Restless, along with CSI: Miami and The Closer.

While attending Villanova University, from which he graduated with honors, he was a summer intern for a congressman in Washington, D.C.

He has appeared on various other TV shows, such as The Closer and CSI: Miami.

He was born in Brooklyn and raised on Staten Island.

He and Octavia Spencer appeared in the 2005 film Wannabe.

Greg Rikaart Is A Member Of