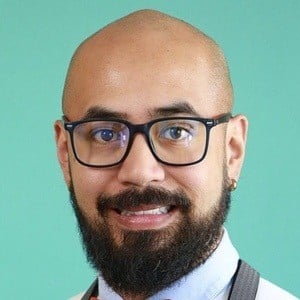 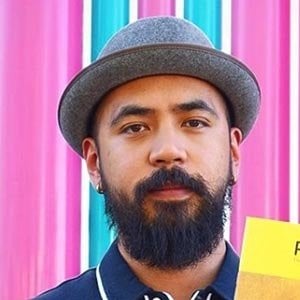 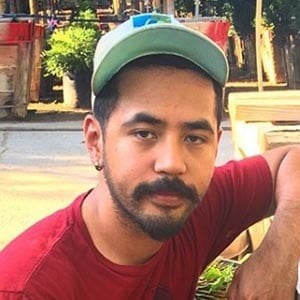 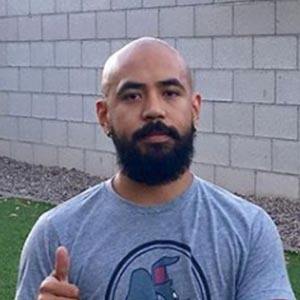 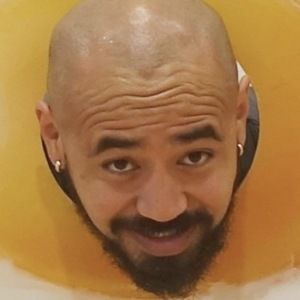 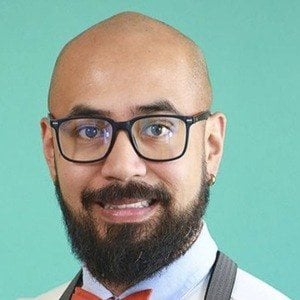 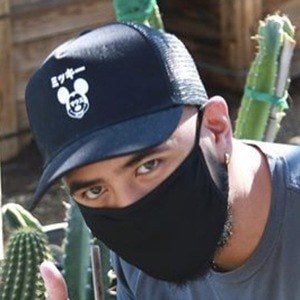 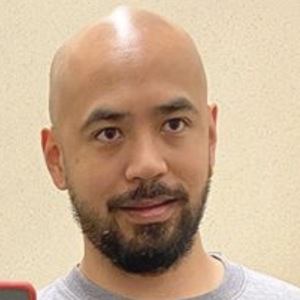 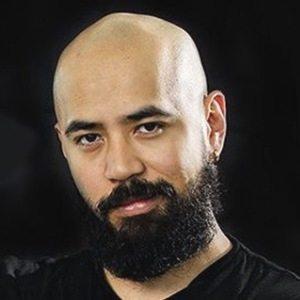 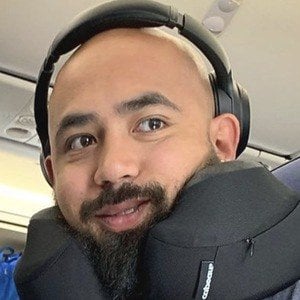 Also known by the nickname Slopsmcgee, he is a former member of the dance troupe Stepboys who would later join Ryan Higa's production company as a cameraman.

He was the founding member of Stepboys and first appeared on national television with the troupe in 2012 in the seventh season of America's Best Dance Crew.

He became known for his trademark mustache, which he initially grew out as a joke.

He began dating his girlfriend Daina Benzon in 2004. He frequently posts photos to Instagram with their pet dog.

He became a housemate of Ryan Higa on the Ryan Higa Asia Tour.

Greg Saniatan Is A Member Of