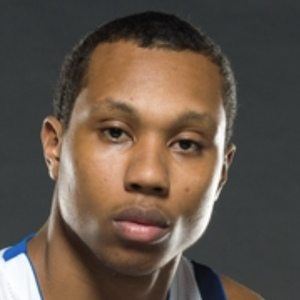 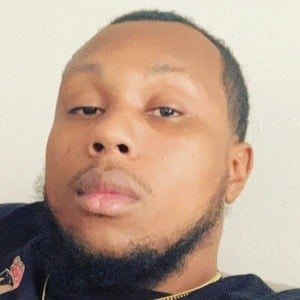 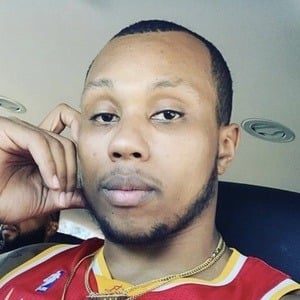 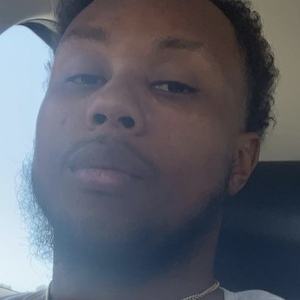 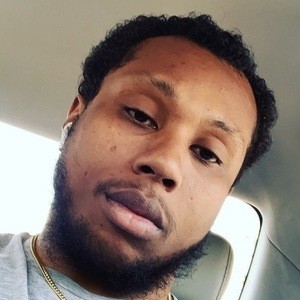 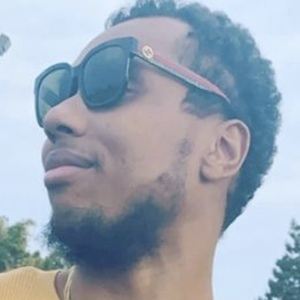 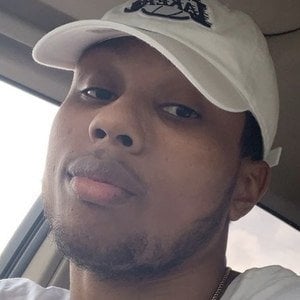 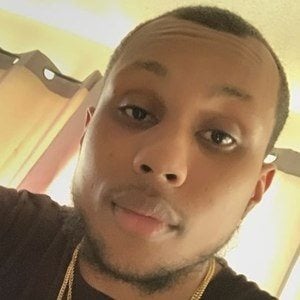 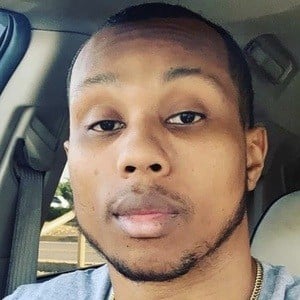 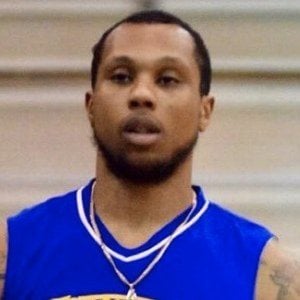 NBA player most famous as a member of the Houston Rockets and Dallas Mavericks. He was previously named WAC Freshman of the Year for the 2009-10 season at Fresno State University.

He attended Westwind Prep Academy in Phoenix, Arizona, where he earned All-State honors.

He was named to the NBA D-League All-Star Team as a member of the Rio Grande Valley Vipers.

He has an older sister named Ashely and a younger brother named Divante. His uncle, Steve Shelley, played in the NFL for the San Diego Chargers.

He was coached by Celtics legend Kevin McHale as a member of the Houston Rockets from 2012 to 2014.

Greg Smith Is A Member Of