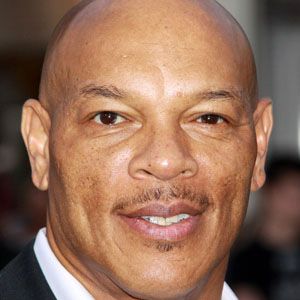 Former NFL defensive end for the then-Los Angeles Raiders and Philadelphia Eagles, who was selected to the Pro Bowl in 1990 and 1991.

He attended Texas Christian University and was drafted by the Raiders in the fourth round of the 1983 NFL draft.

His son, Greg Jr., would go on to become a defensive end at USC.

He won Super Bowl XVIII with the Raiders, alongside the one and only Marcus Allen.

Greg Townsend Is A Member Of