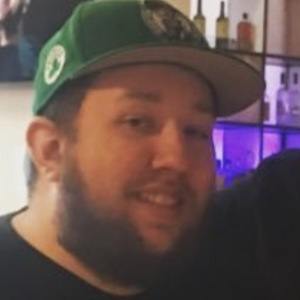 American gamer who specializes in Call of Duty and has competed for KARNAGE Clan. He compiles a variety of gameplay footage on his YouTube channel, where his videos have been viewed more than 53 million times.

He has lived in Boston, Massachusetts.

He is the founder of the brand influencer company Zoonix. One of his most popular TikTok posts describes the best Exo Zombies character.

He has a brother named Sam. A recent holiday photo featured his parents, grandmother and brother.

He and KRNG Apollo have both played Call of Duty for KARNAGE Clan. He has had his own clothing line called Zombies Extraordinaire.

GregFPS Is A Member Of