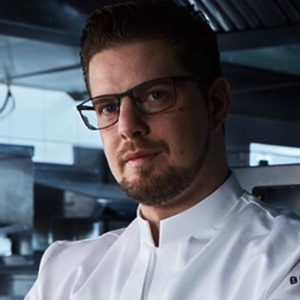 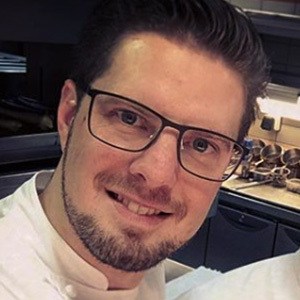 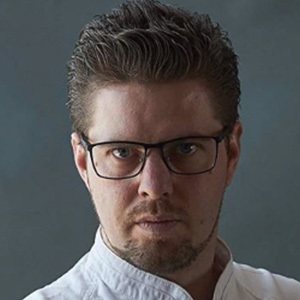 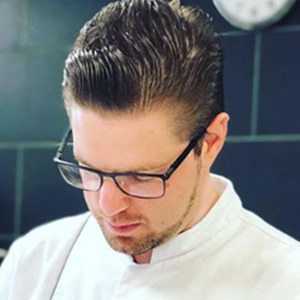 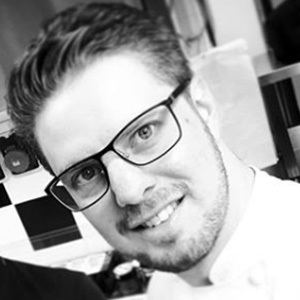 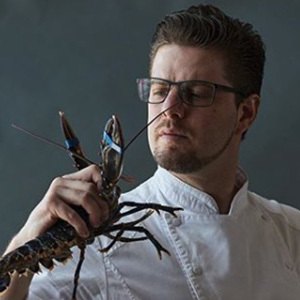 French chef cuisinier who has gained fame as the chef de cuisine at Atlantis The Palm resort in Dubai, United Arab Emirates.

He began working in the hospitality industry when he was 18 years old.

He represented the Africa and Middle East region as the S. Pellegrino Young Chef Awards in 2016.

He mourned the death of fellow chef Joel Robuchon in August 2018.

Gregoire Berger Is A Member Of