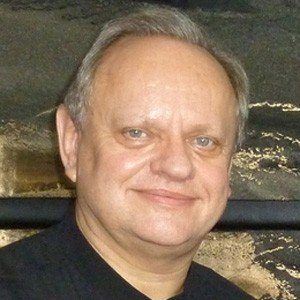 French chef and restaurateur who was voted Chef of the Century in 1989.

He entered the culinary profession at age fifteen as an apprentice to a pastry chef at the Relais de Poitiers Hotel.

He grew up with three siblings. He had two children: Sophie and Louis.

He mentored chef and creator of the television show Hell's Kitchen Gordan Ramsay.

Joel Robuchon Is A Member Of