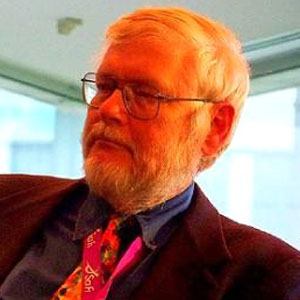 An American science fiction author and astrophysicist, he is best known for his Galactic Center Saga series (1976-1995). His other works include Jupiter Project (1975) and the award-winning Timescape (1980).

He received a degree in physics from the University of Oklahoma and went on to study at the University of California, San Diego. He published his first Galactic Center Saga novel, In the Ocean of Night, in 1976.

He was nominated for four Hugo Awards, and he won a Nebula Award.

He and his identical twin, Jim Benford, were born in Mobile, Alabama. Gregory Benford married Joan Abbe in 1967.

He wrote a sequel to Isaac Asimov's Foundation series.

Gregory Benford Is A Member Of