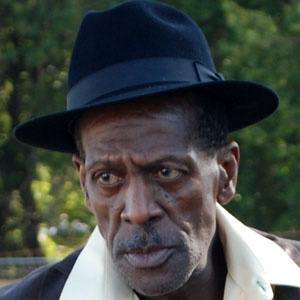 Known as The Cool Ruler, he sang hundreds of Jamaican dancehall classics like "My Only Lover" and appeared on more than five hundred albums.

A mainstay of Jamaican talent contests of the late 1960s, he was nevertheless unsuccessful in his first few releases.

Despite his popularity, a cocaine possession charge kept him out of North America for much of his career.

He was signed to Richard Branson's Virgin Frontline label, but on the event of his breakthrough success, he moved to Island Records.

Gregory Isaacs Is A Member Of