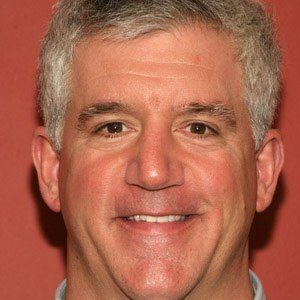 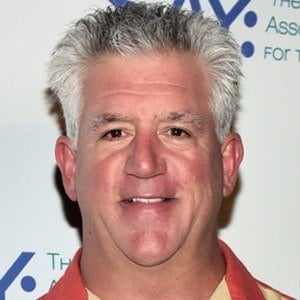 Broadway actor best known for originating the role of Jackie Elliot in Billy Elliot the Musical in 2008. His other Broadway credits include Damn Yankees, Chicago and Dirty Rotten Scoundrels. In 2011, he began playing Garrett Moore on the CBS series Blue Bloods.

He spent two years at the University of Michigan, studying communication, before transferring to Julliard School, where he studied drama and earned his Bachelor's degree in 1986.

He portrayed the character Dan O'Keefe on the Fox/WB series Grounded for Life from 2002 to 2005.

He married Julie Jbara and he has two children. His brother Mike has served as president of WEA Corp. and Alternative Distribution Alliance and his brother Dan has worked as a producer for reality TV series. His sister Judy became director of client relations for Beer Financial Group.

He appeared in an episode of the series Malcolm in the Middle alongside Frankie Muniz.

Gregory Jbara Is A Member Of