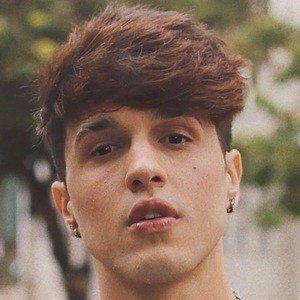 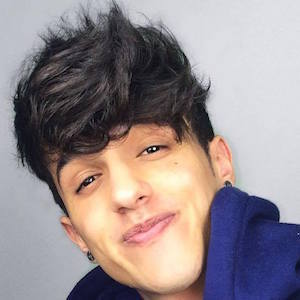 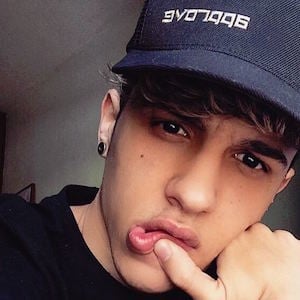 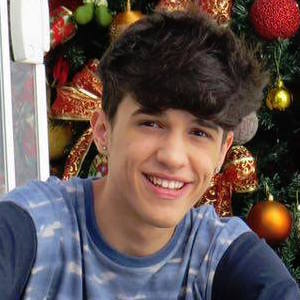 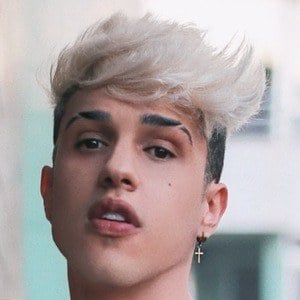 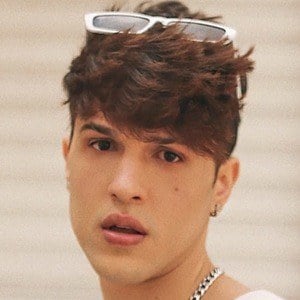 Brazilian social media phenomenon in addition to actor and model who became best known for his comedic content on YouTube, earning more than 7 million subscribers.

He registered for his self-titled YouTube channel in July of 2009 and posted his first video in 2015.

His other social media numbers include more than 5 million Instagram followers, more than 2.7 million TikTok fans, and over 140,000 Facebook likes.

He is friends with fellow YouTuber Luis Mariz.

Gregory Kessey Is A Member Of